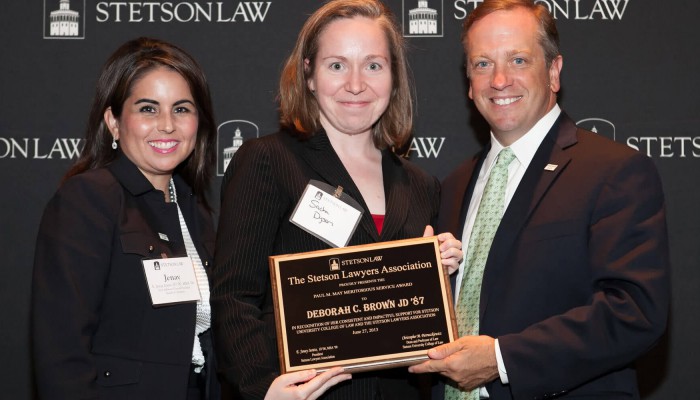 Many colleges and universities already have MOUs in place with local law enforcement authorities covering a variety of areas.  Our conversations with campus administrators, campus police, and law enforcement have underscored the need for additional tools and strategies that are specifically tailored to the dynamics of sexual assault on campus, as well as the needs of sexual assault survivors.  The task force is providing this sample MOU with that in mind.

Ungaretti & Harris opened in 1974. The firm’s co-founders included veteran litigator Michael Coffield and real estate lawyer Richard Ungaretti, who had just graduated from DePaul Law School four years earlier. Coffield left the firm in the 1990s and died in 2012. Another co-founder, Alton Harris, who specializes in the financial industry, remains with the firm.

Judge Rhodes made it clear

Shortly after Detroit filed for bankruptcy in July 2013, Judge Rhodes made it clear that its lawyers shouldn’t be charging the struggling city for first-class flights, alcoholic beverages or movies in hotel rooms. His instructions are the most detailed legal-fee instructions given to a city or county in a modern municipal bankruptcy case.

In Detroit’s case, some firms said they refrained from making unnecessary or overly aggressive moves that would have run up the bill for the 680,000-resident city. Lawyers at Dentons U.S. LLP who spoke for the city’s 23,500 retirees said that they also cut their bill by $3.4 million. The firm charged $14.6 million for helping explain the claims and voting process to retirees who were unfamiliar and “largely hostile” to the bankruptcy, firm officials said in court papers.

Paralegal Kay M. Sowa will deliver a live video broadcast CLE course on individual income tax returns.  The seminar, sponsored by the Federal Bar Association, will be held in Washington, D.C. on November 19, 2014.